Lighting is a pretty weird thing in games. It’s always difficult to make it look good without running into huge performance issues. Simulating how real-world light behaves is unbelievably processor heavy, so you have to find a way to compromise just enough to balance aesthetic considerations and technical limitations.

There is however another consideration that should be equally important: How does light affect gameplay?

We got some nice things going on with traditional light and dark areas in the game. Some lights are static, others are dynamic. For example: the player can find a torch allowing exploration in dark caves and other atmospheric areas of the world. All nice and fun but we wanted to go a bit further than that.

Since we wanted StarLit to be as interactive as possible, we decided to create special lights that offer more interesting gameplay. There is a “Laser Plant” in StarLit that stores light-energy in a glowing orb. It can focus that energy and use it to target the player with a dangerous laser beam. When it has shot several times it needs to recharge its orb, which gives the player the opportunity to steal it!

Once the player has the orb they can use it to have a lot of fun illuminating the environment. (Sticky glow orbs can be thrown at many surfaces creating your own little lighting setup)

To make things even more fun we have incorporated lighting in AI as well. Some creatures in the dark are petrified of light. (Dark Bats) You can create save havens by throwing Glow Orbs into their environment, or, even more fun, making sticky glow orbs stuck to creatures, which become mobile light sources as a result.

If you want to be truly evil you can make sticky Glow Orbs stick to creatures that fear light, and watch them try to get away from it. And freak out. Ahem.

We have adopted this approach to deep interactivity and AI manipulation throughout the game. It results in interesting emergent gameplay that will hopefully allow players to experiment and come up with their own gameplay solutions and scenarios. 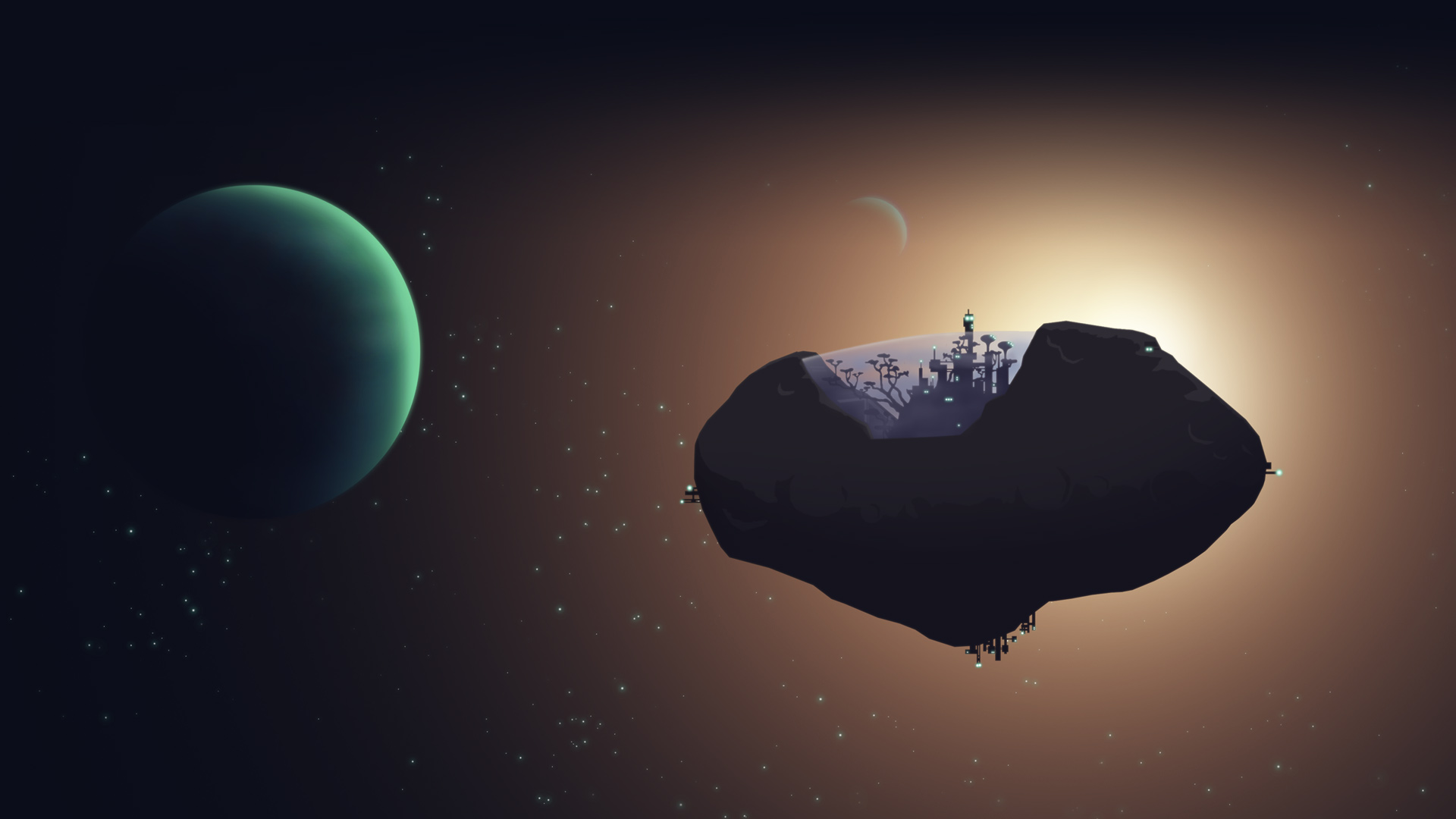